We are an independent and multi-disciplinary consultancy. As both designer and project manager, we offer tailored solutions in the following fields: electricity, climate control engineering, IT and telecom networks, security, building management systems and digital transformation of buildings. 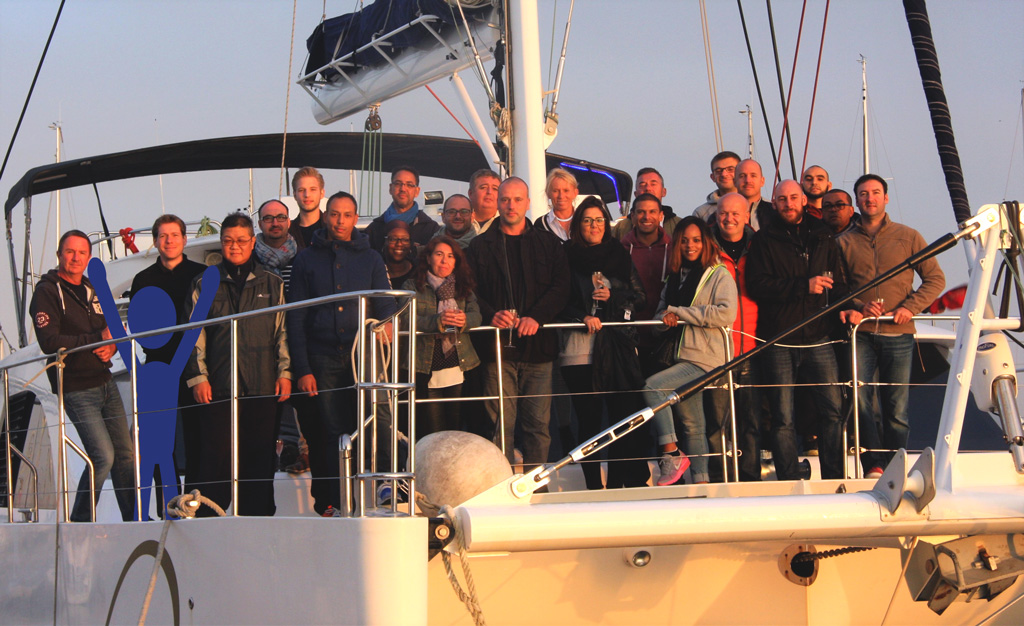 “GESYS Ingénierie is first and foremost a family story.” These are the words of Jacques Brochard, the company’s founder. Since 1982, when the company was first created, the family story has developed to become…

These are the essential ingredients of a true partnership, which, in the context of a Company, must be embraced by everyone: employees, customers and project owners, companies and suppliers, partners.” This is the story of GESYS Ingénierie, this is Our Story, Our Adventure!

Development on the back of large-scale projects

We started out as experts in electricity. Time, experience and pragmatism resulted in the diversification of our activities and the broadening of our skills. It all began in 1982 when the UAP (which became AXA in 1996) entrusted us with updating the fire safety systems of the first mixed-use (commercial and residential) high-rise building, the Tour Les Poissons, built in 1974. Then, in 1984, the same client asked us to renovate the fire safety system and Centralised Technical Management facilities of their La Défense headquarters: the Tour ASSUR, recently renamed the Tour FIRST.

Ambitious in terms of its size, its technical nature and the constraints involved in renovating an occupied building, it was with this project that we really earned our spurs. In particular, the project showcased our skills in

In 1984, we were contacted by the Paris hospital trust, Assistance Publique de Paris. We worked on the site of Bichat Claude Bernard hospital, also a high-rise and public access building. Our missions related to all the technical aspects of Energy Transformation and Production and Industrial Automation.

On 5 May 1996, a fire broke out at the Crédit Lyonnais on Boulevard des Italiens in Paris. We were asked to design and manage all aspects of the reconstruction of the bank’s trading rooms. We were tasked with ensuring:

All of this was achieved in under six months: design, construction work and commissioning included.  It is thanks to the success of this major project that our company gained a reputation within the world of banks and financial institutions for our expertise in the field of large-scale IT rooms, complex IT systems, redundant electrical & HVAC installations and sophisticated fire safety systems.

April 2001, we were awarded HQE certification

In April 2001, we were selected by the real estate developer MEUNIER (now BNP PARIBAS PROMOTION IMMOBILIER D’ENTREPRISE) to undertake our first major operation in the commercial property development sector as part of the construction of the A4C Tolbiac building complex in the 13th district of Paris. This marked a new stage in Gesys’ development towards fluids engineering activities and towards the HQE (“high environmental quality”) standard for buildings. This building was the first to be awarded HQE certification in France. So, as you can see, with each passing year, each new project adds a new chapter to our Story. We look forward to writing many more pages with you.

Sorry, the comment form is closed at this time.